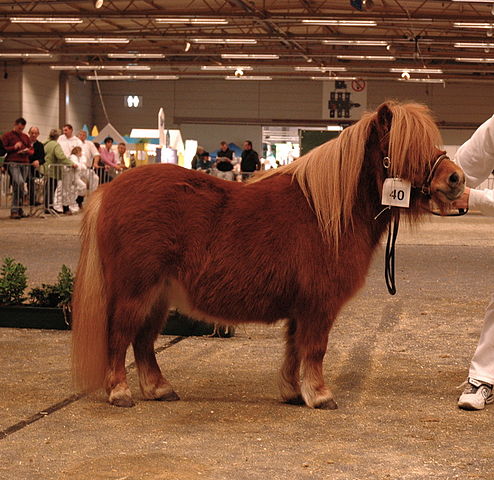 Well, yes…and no. Horsehair – sometimes called horsehair canvas or hair canvas – is a sturdy, woven interfacing wit a coarse texture. Despite having “canvas” in the name, it’s not a thick material, although it feels pretty rough to the touch. This isn’t something you want next to your skin.

It’s used a lot in fine tailoring. If you want a beautifully rolled lapel, you need horsehair. Your honest-to-gosh bespoke suit is going to use a fair bit of horsehair – and a few other things – in the jacket to ensure that it holds its shape. Sometimes hair braid – same weave, narrower width – is used in the hems of skirts and dresses to help give shape to the garment. 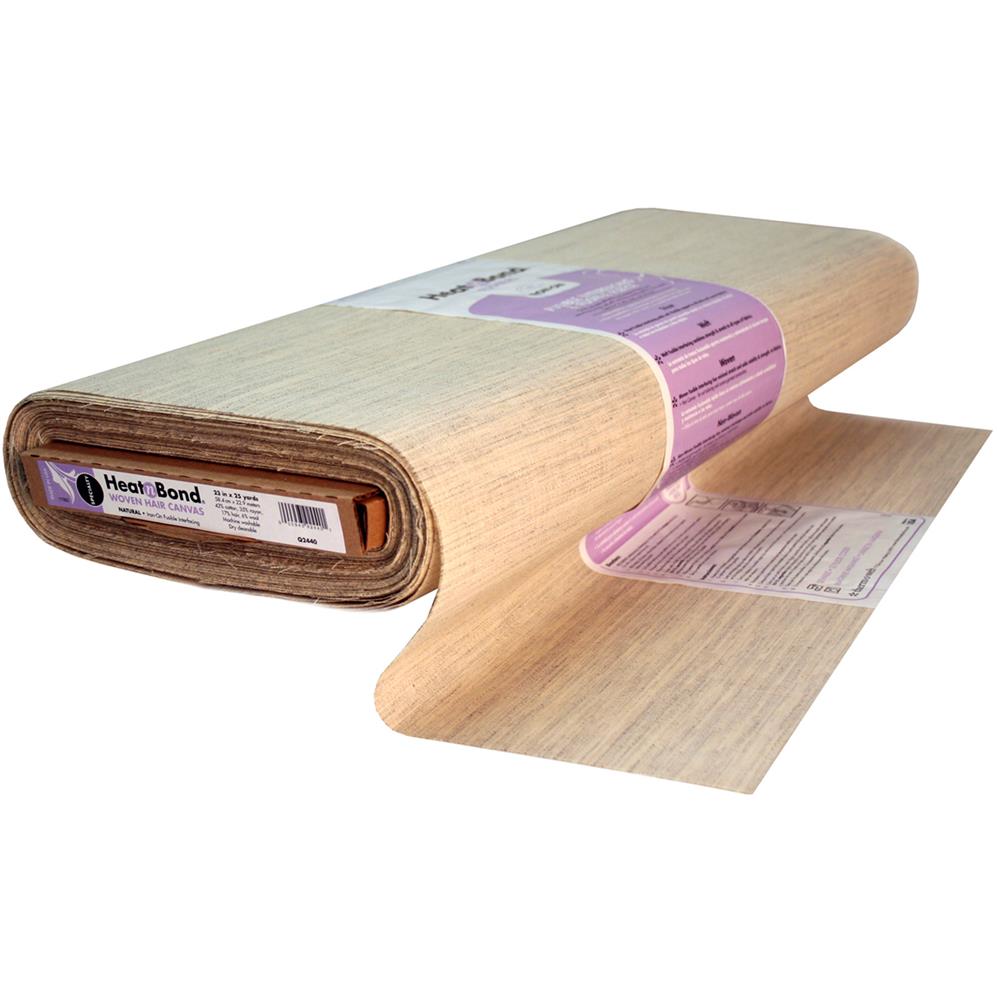 In the early part of the 19th century, crinoline petticoats were made from horsehair and linen to support the fashionably over-sized skirts of ladies’ fashion – until fashion demanded so much fullness that the steel-cage crinoline was invented to do the job.

But most of what you’ll find called “horsehair” at the sewing shop probably isn’t from an animal at all, but is, instead, a synthetic feel-alike. Historically, it was made from the hair of a horse’s tail which, if you’ve ever been up close to a horse, you already know is pretty stiff and strong stuff. But animal-based products are expensive, so substitutions have been made.

As a rule, you can find a half-cotton, half-horsehair canvas, for $14 or $15 a yard – keeping in mind that the bolt is usually 24 or 36 inches wide. Synthetic equivalents will run you about eight or nine dollars, and they’re usually made from polyester or nylon. I have not yet found 100% horsehair at a retail outlet, which suggests to me that it’s one of those “If you have to ask, you can’t afford it” sort of things.

Joann’s in the US sells a “fusible hair” canvas that’s a cotton, polyester, hair and wool blend which I, personally, wouldn’t touch with a ten foot pole simply because I don’t like fusible interfacings as a rule. But, as ever, if it works for you, then use it. 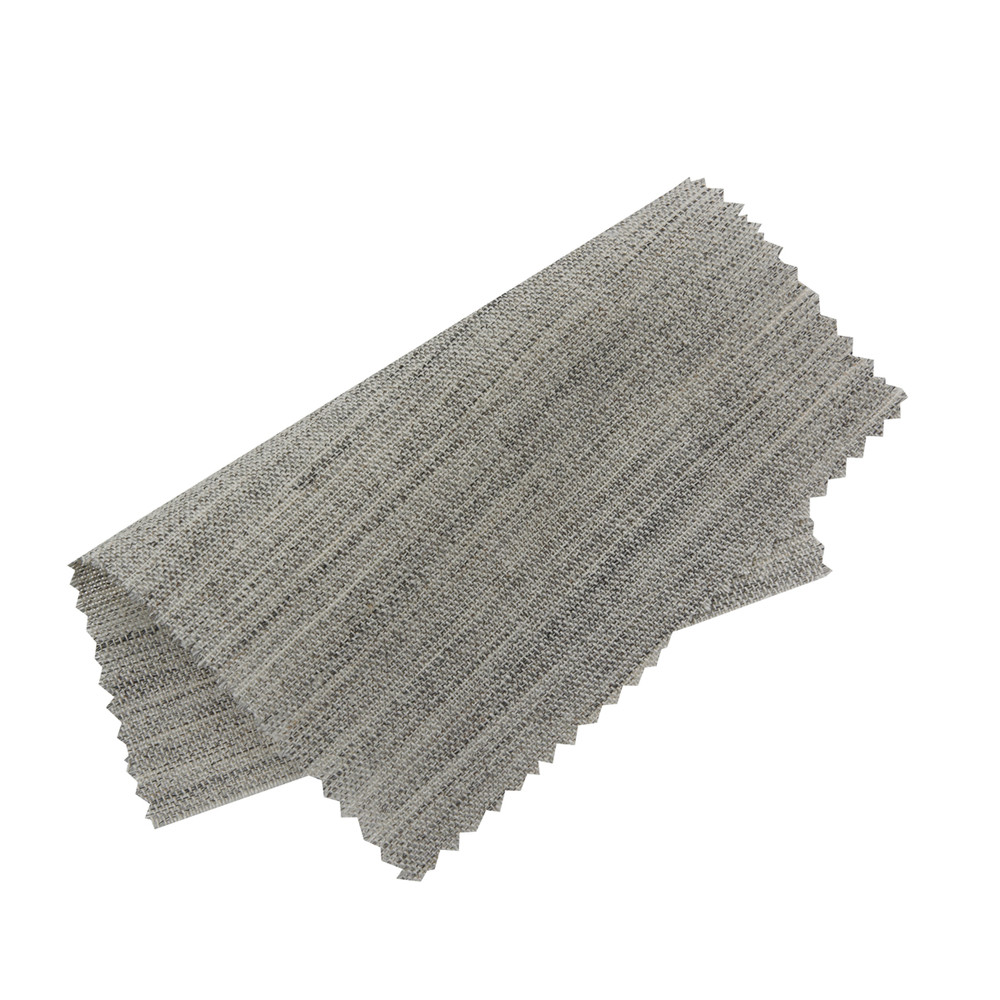