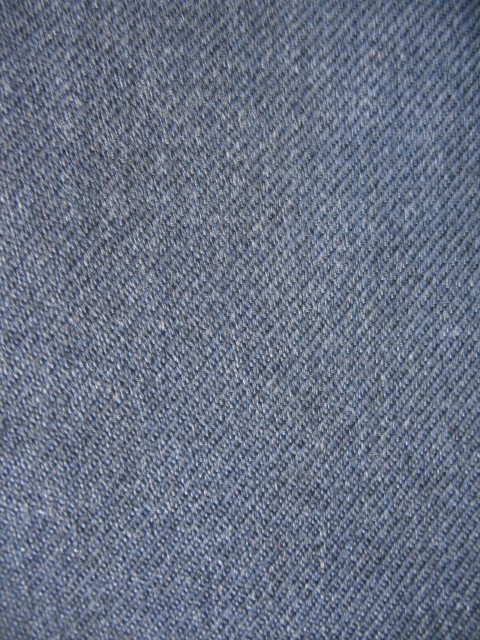 Gabardine is often used to describe any fabric with a twill weave. In fact, it can be said that gabardine is a sub-classification of twill, but it’s usually considered in a class by itself because of the fibers it’s made from.

Gabardine is usually made from wool, a wool-poly blend or pure polyester. Like twill, it has diagonal ridges to it which can be easy to spot or pretty darn subtle, depending on the fibers. The wrong side of gabardine is smooth. It can range from light to heavy weight. Gaberdines can be waterproof, because of their tight weave.

Gabardine is most often associated with fabrics used for making suits – or suitings as they’re called. However, you do NOT want to make a suit from 100% polyester gabardine unless you fancy having it hang like a sack and making you sweat to death, to boot. Trust me on this – mine is the voice of sad experience.

Wool gabardine is great for traditional men’s wear – suits, trousers, waistcoats – as well as slacks and jackets for ladies. It can be found in a huge range of solid colors – albeit those usually associated with suit-making – and various pinstripe varieties.

I like using it for suits, skirts, and cloaks, myself. It’s very versatile. 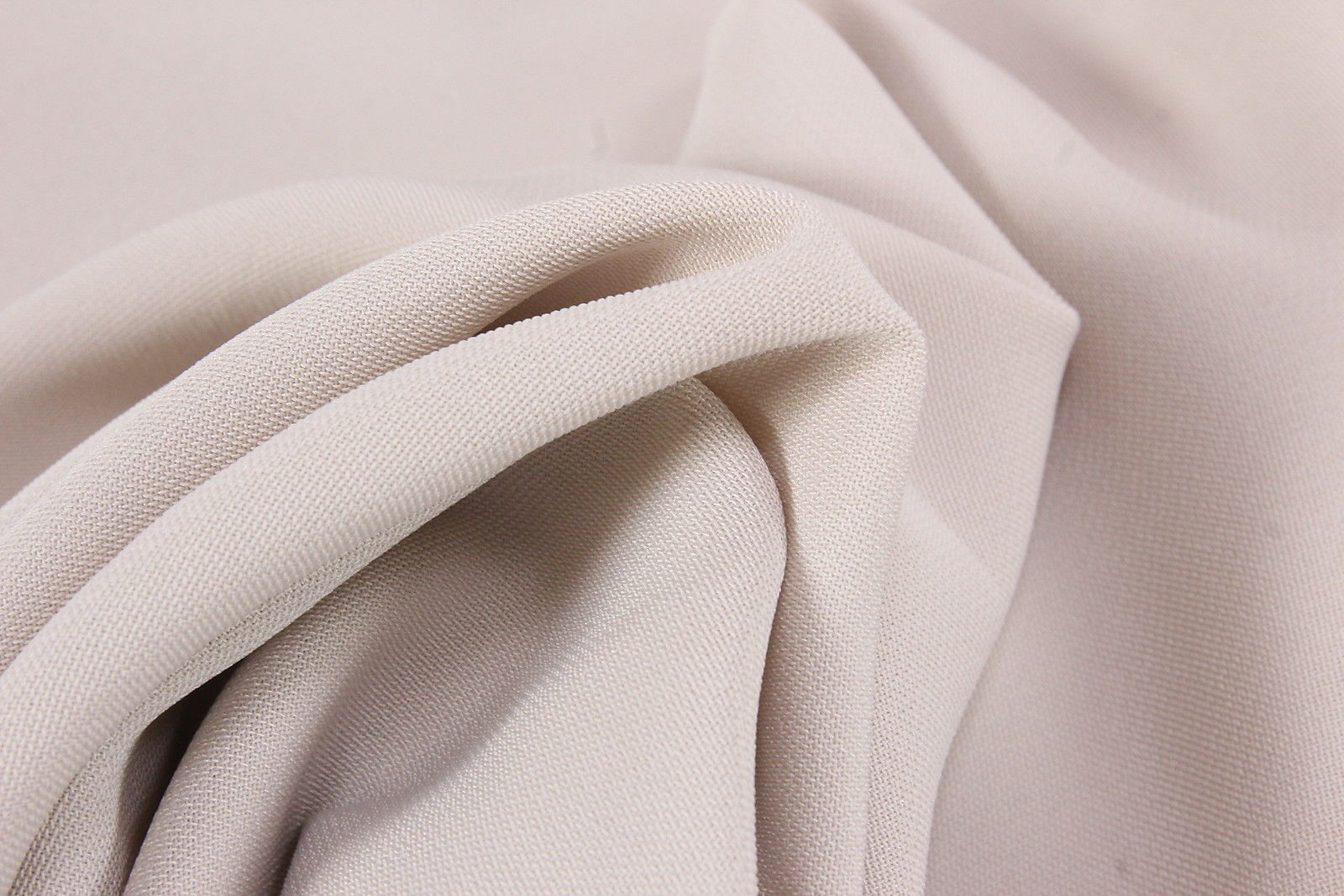 Cheap-ass polyester gabardine can be had for as little as two dollars a yard if you shop around, but, oh man, I’m not kidding when I say: cheap. Ass. But it can be handy for making mockups when muslin is too light for the job. I’ve used it to mockup a suit that I later cut in wool gabardine. Well, I SAY it was a mockup but, fact it, I was horrified at how the polyester version turned out. It hung on my like a cheap date and there was no way to press the seams nice and flat. Oops. I promptly put out the money for wool.

Better quality wool-poly gabardine will run you about $12 a yard. Pure wool gabardine starts at $20 yard if you shop smart, but it’s usually close to $30. Some gabardines will be blended with a small percentage of elastane, to grant them a bit of stretch – very popular. If you don’t want that, flat-line your pieces with a light, non-stretch fabric. 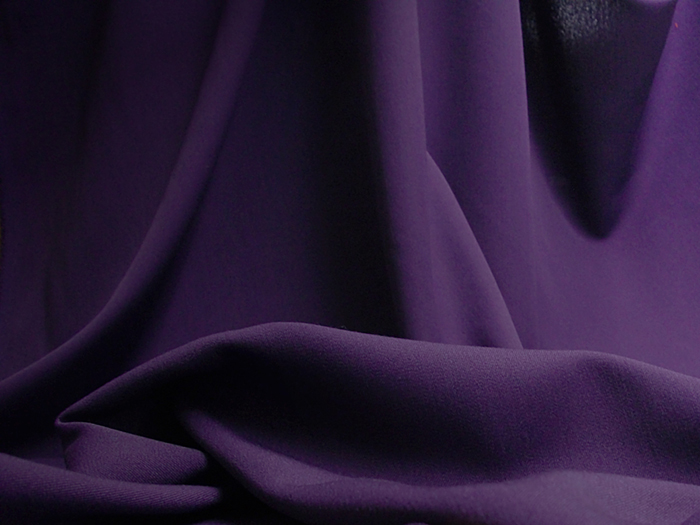 If your gabardine is wool or wool-poly, it should be dry-cleaned. If you’re in a serious pickle, you can hand wash it in COLD water and lay it flat to dry, but say a few prayers while you’re at it. Polyester gabardine can be machine washed, but should be dried on a clothes-line or laid flat – no dryer!

Sew it with a universal needle and all-purpose thread. If you’re sewing a heavier gabardine, use a rolling foot and a heavier needle to match. One of my sewing books advises caution when pressing seam allowances open, lest it make an impression on the garment fabric underneath, so test for that possibility with a scrap and, if that happens, put strips of paper in between the seam allowance and the garment before pressing. 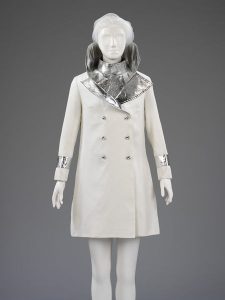