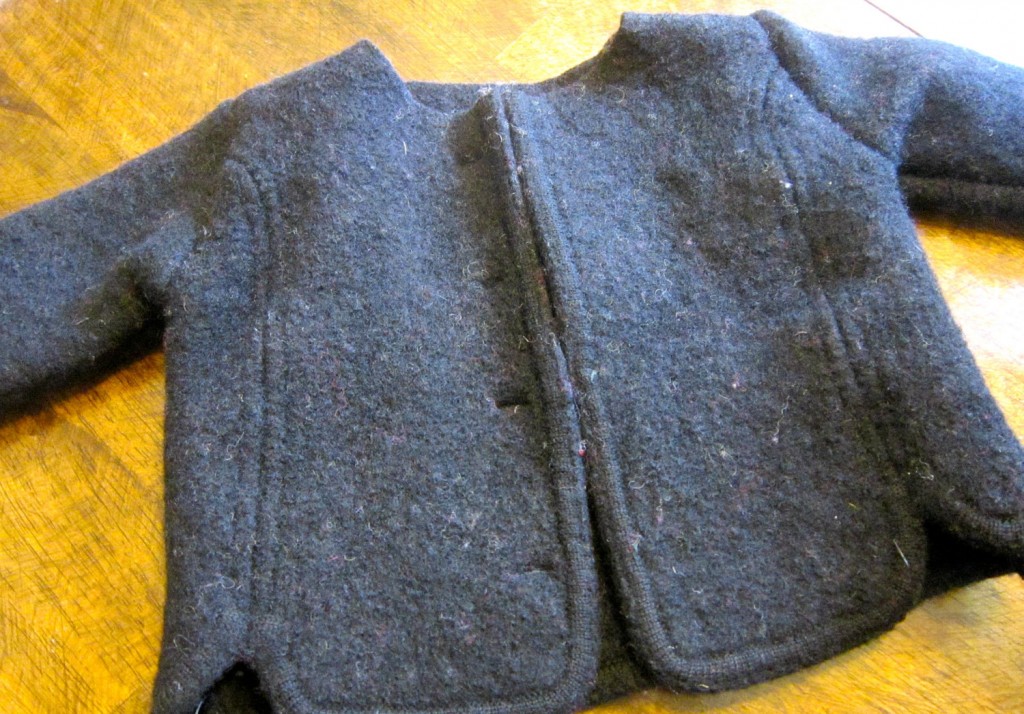 Boiled wool yardage Boiled wool is a woolen fabric that has been woven or knitted, and then subjected to heat and agitation to make it shrink. This is very similar to how felt can be made and sometimes the terms are used interchangeably – albeit not by your local historian.

Unlike felt, boiled wool doesn’t have the surface fibers teased up to create a fuzzy texture. Deliberately shrinking wool makes it warmer and somewhat waterproof. It’s also heavier to wear, of course. Depending on the wool, that shrinkage can range from twenty to fifty percent, so it takes a lot of resources to make yardage.

If you’re into historical costuming, boiled wool would be used for cloaks, hats and other outerwear. Some folks who are into living history make their own, starting with woven wool bought from a retail outlet and going from there.

Wet wool can be shaped, up to a point, but be careful lest you overstress the material and pull it apart. If the fabric is made from a length of woven wool, it might be described as having undergone fulling, rather than boiling – but fulling only applies to woven wool. 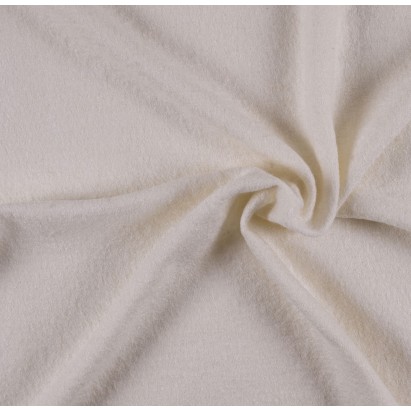 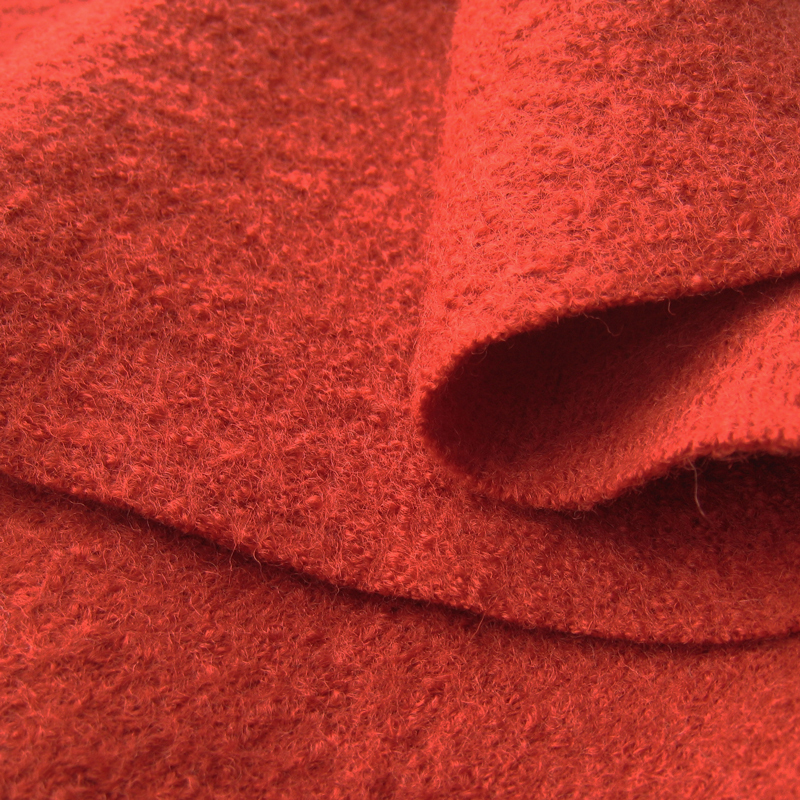