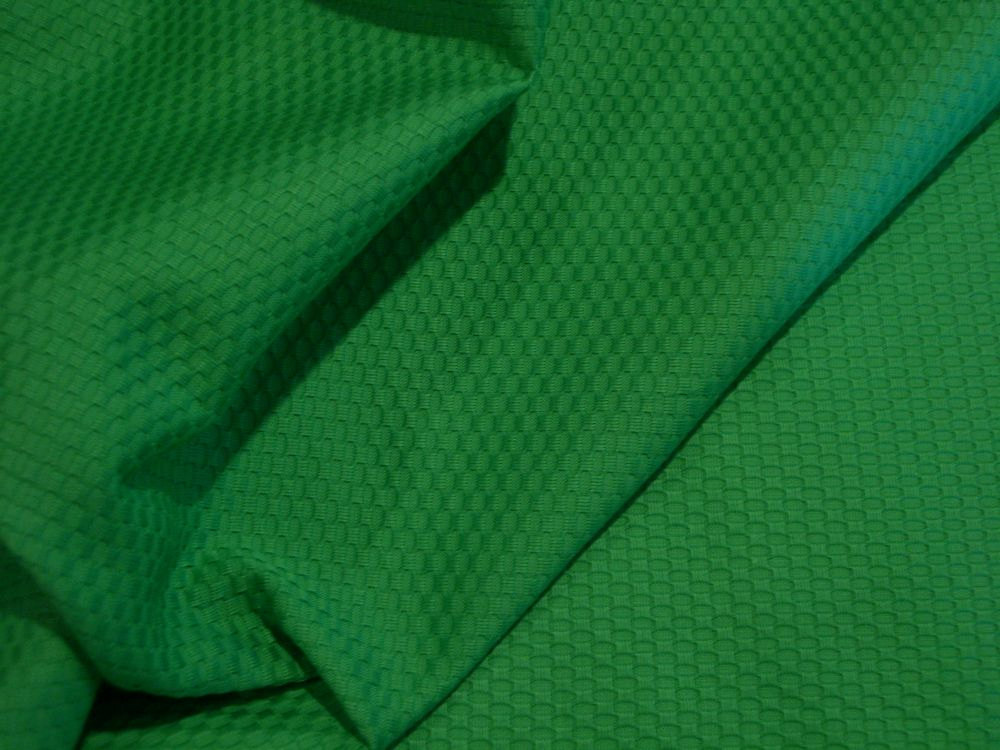 Piqué is a type of weaving, not a specific fabric – just like twill and jacquard. Like jacquard, it is made on a special loom, called a dobby loom. Hence, fabrics of this type are known as dobby weaves.

(If you’re thinking about house elves right now, that makes two of us.)

Piqué weaving creates a fabric with raised parallel cords or fine ribs. If you’ve looked at something and the term “waffle weave” sprang to mind, it was probably piqué fabric. Wikipedia tells me that it’s believed by some to have been invented specifically for starched formal shirts of the 19th century but you know Wikipedia – citation needed.

Your typical polo shirt with a bumpy surface? That’s not a pique, but a knit fabric in a very similar style – so that should give you an idea of what it looks like. It’s a popular choice for summer-wear, with that textured surface giving some visual interest to an otherwise plain solid. 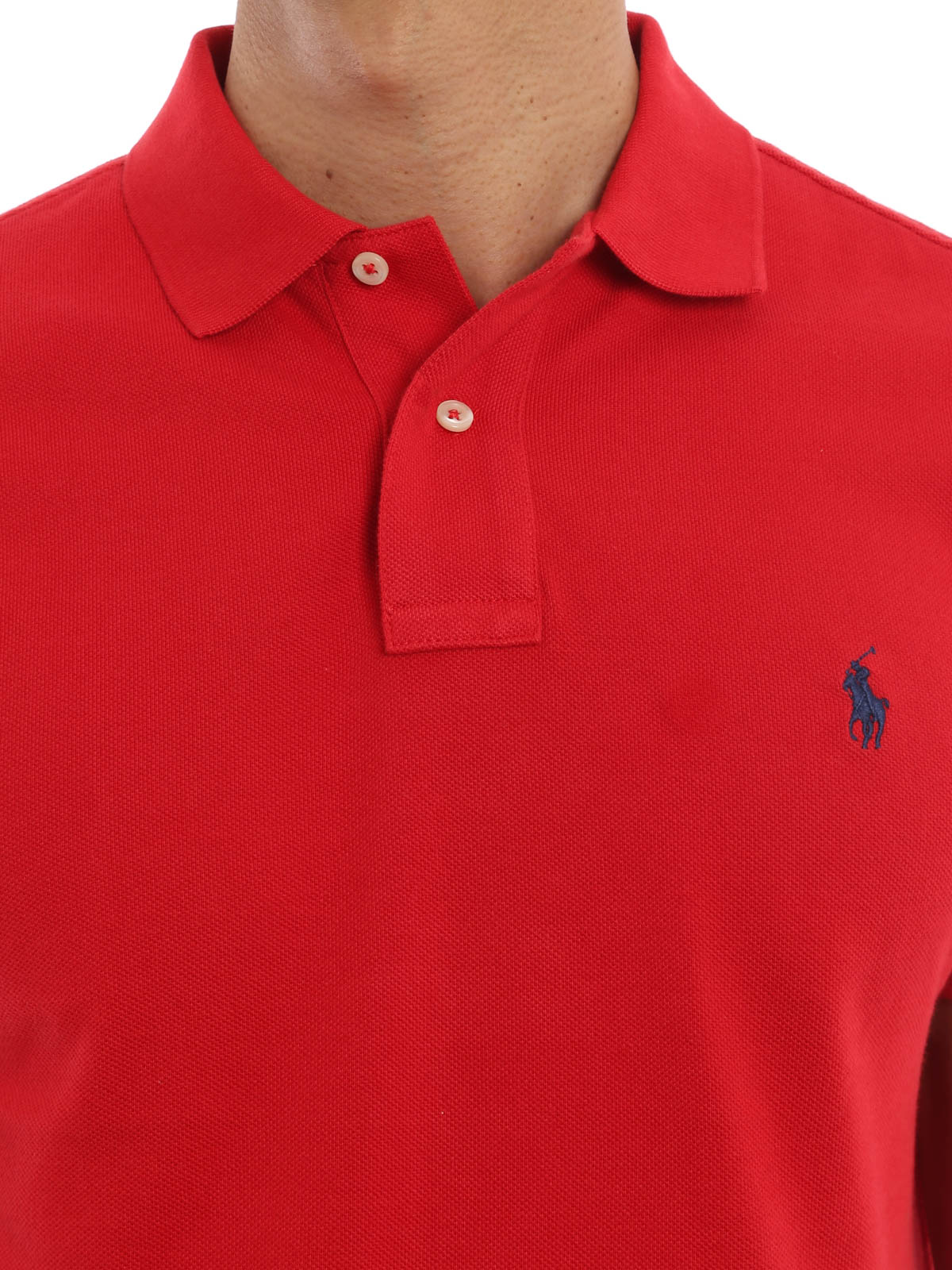 Piqué was made of pure cotton, or a cotton/silk blend in the past – sometimes even pure silk. Today, it’s usually 100% cotton or a cotton/poly blend. I’ve definitely come across  pure polyester piqué when shopping around.

It’s available in a variety of solid colors and I’ve seen some prints although that must be challenging to make with that uneven surface… It costs around $10/yd.

Care depends on the constituent fibers, but most piques you could probably toss into the washer on cool, tumble dry on low – but CHECK THE BOLT when buying. You do that to a silk blend and you’re in for a nasty surprise.

Sew with a universal needle (unless it’s a knit, in which case, use a ball-point needle) and all-purpose thread. 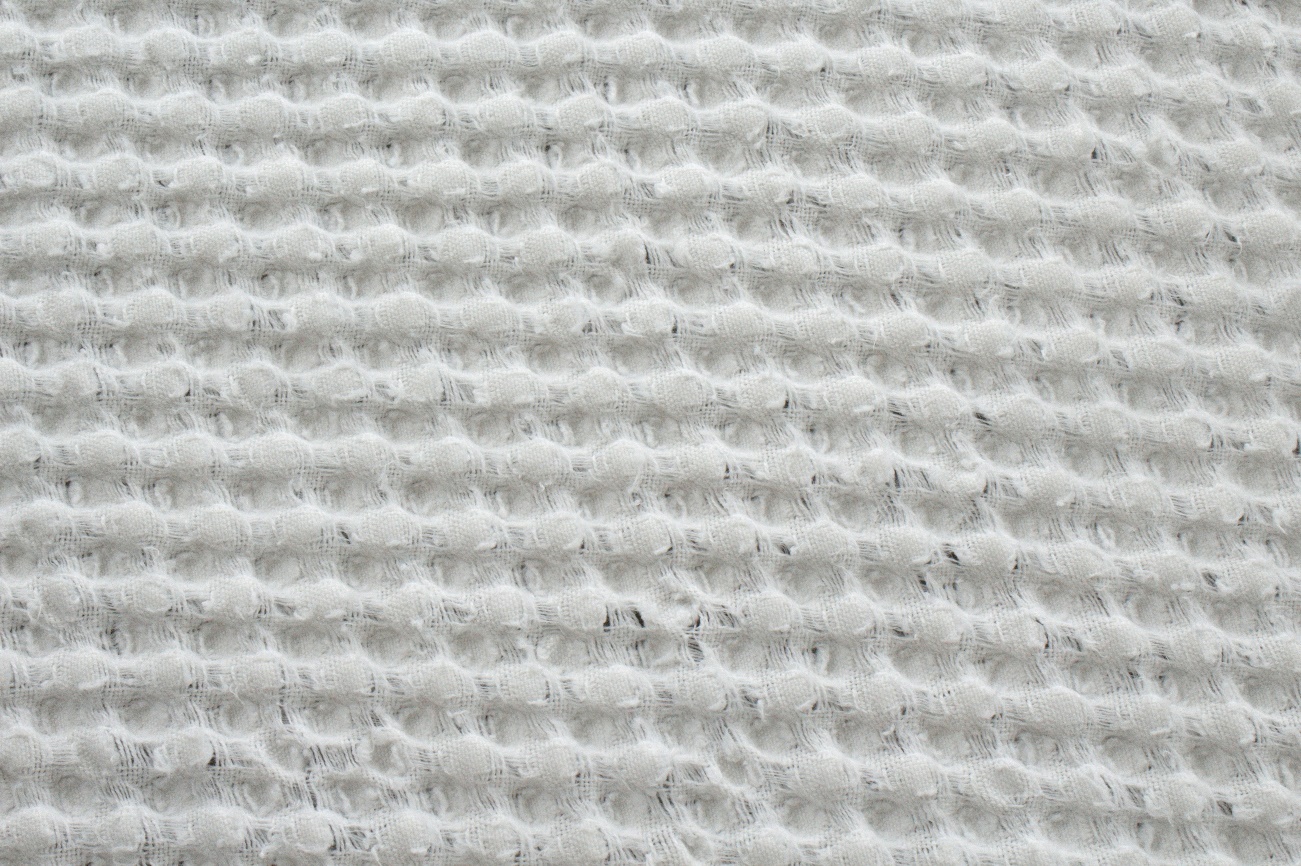