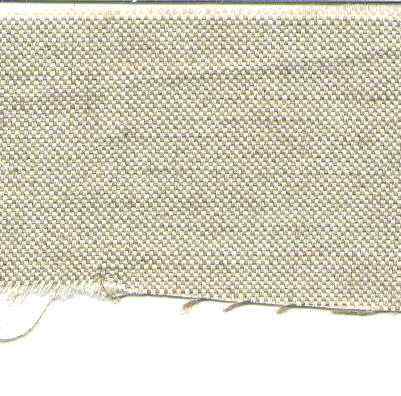 I’m including this one for the history fans out there.

Fustian is a term who’s meaning has wandered all over the place. At different points in history, it was used to describe heavyweight cotton cloth, wool, silk/linen weaves and even velvet. Shakespeare used it to describe pompous speech because, by his time, fustian referred to any cloth used for stuffing something.

Things settled down in the 19th century, and fustian came to refer to a particular process- the fustian process – involving a knife that would give you the willies if you saw it looming* over you. Fustian cutting produced velveteen and corduroy as well as a short-piled cloth simply called fustian.

Fustian fabrics were apparently worn by workers in the 19th century and fustian jackets featured as a symbol of class allegiance (thank you, Wikipedia). During that time, most fustians were made with linen warp threads and cotton weft. 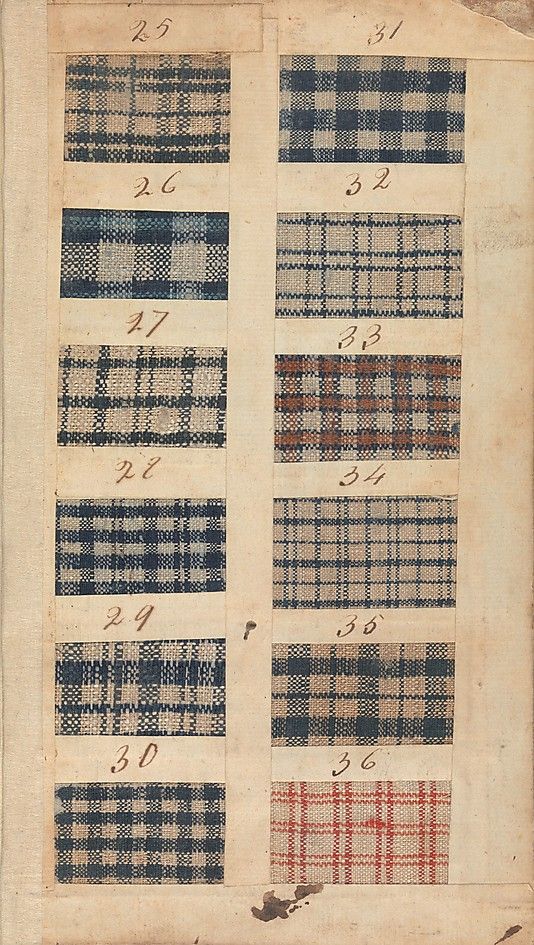 I had a bit of difficulty finding yardage labelled as fustian for sale online – it seems to have been largely supplanted by twilled cotton – but it’s out there. One example was a 50/50 linen/cotton blend. Another was 100% cotton but neither of them featured a cut surface, so they’re more closely aligned to the pre-19th century definition of the term. It’s frequently mentioned on websites concerned with costuming the Renaissance so it seems that – when woven out of the right fibers – it’s a good choice for that period.

Update: Classic and Modern Fabrics tells me that fustian currently refers to an entire class of fabrics, those with a very high weft count (more weft threads per inch than warp) and they can be be of a plain or twill weave. The same source also tells me that an example of a modern fustian is beaverteen, which is a dense sateen woven cotton. Other examples include corduroy (oops, time to edit that entry!), and moleskin (ditto!)

*See what I did there?